How does a Speeding Ticket affect you? 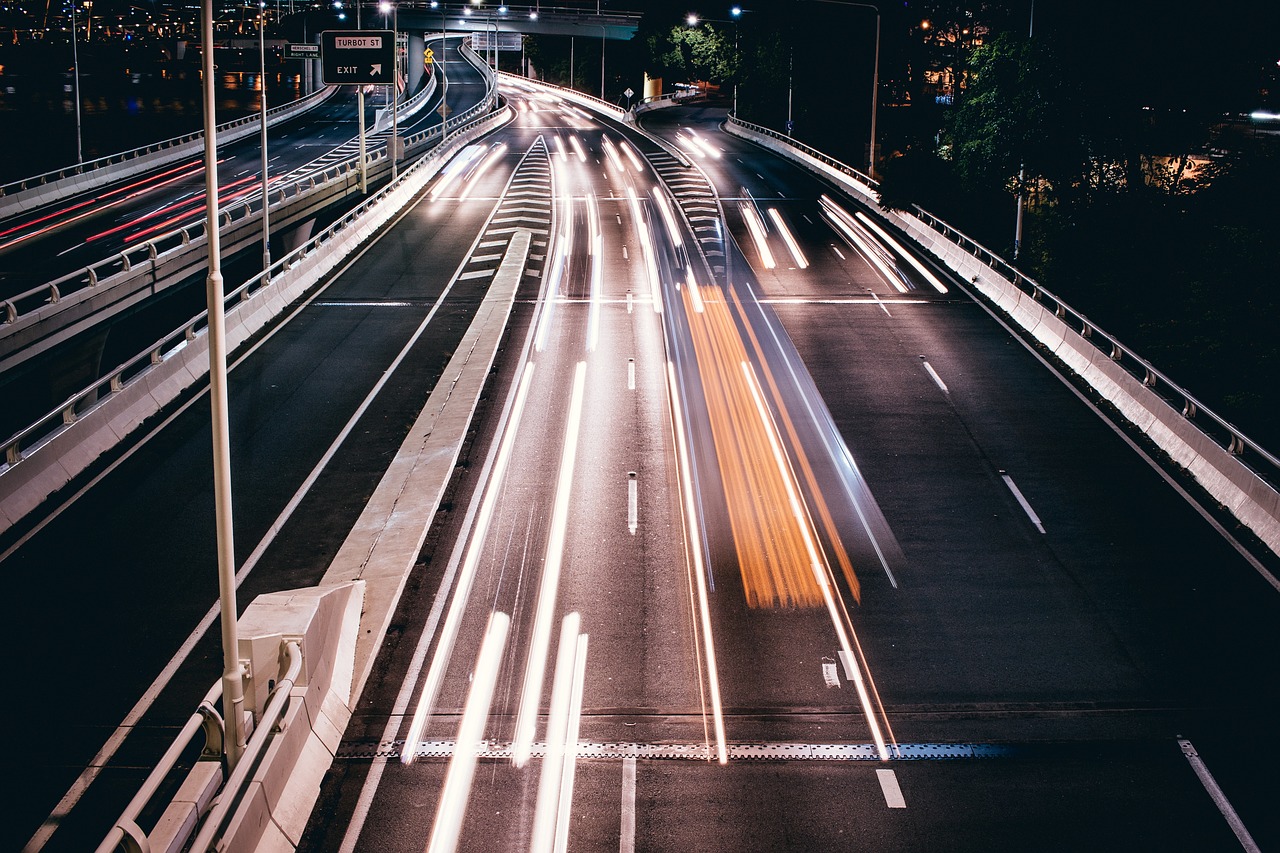 In Ontario, one of the most common tickets issued is the speeding ticket. Most drivers have gone or will eventually go over the speed limit. Though the penalties for a speeding ticket vary depending on the driver’s speed, it can affect your driving record, your insurance rates and lead to severe consequences.

In this blog post, you’ll find out everything you need to know about speeding tickets, how it impacts your insurance and how you can fight it.

What qualifies as speeding to get you a speeding ticket?

Speeding simply means the driver is going faster than the speed limit allowed in a specific area. Generally speaking, the speed limit is 50km/h in municipalities and 80km/h or more outside.

The permitted speed in an area depends on the municipality and surroundings, such as school areas, construction zones or community safety zones. Plus, the driver needs to be attentive to any signs that state the speed limit of the street.

The penalties for speeding vary according to how far above the limit the person was driving. On most cases, a speeding ticket results in demerit points on your driver’s licence.

Demerit points can lead to the suspension of the driver’s licence, as well as an increase in the insurance rates and loss of the vehicle.

Here is how the speeding penalties are structured in Ontario:

The points will remain on the driver’s records for three years. Depending on the points you already have, even if you get only 3 points for a minor infraction, you could face hefty consequences. Apart from the potential insurance rates’ increase and licence suspension, you could have a difficult time renewing your licence.

Depending on the class of your driver’s licence, penalties can be more drastic. For instance, learner licences and novice drivers that get four demerit points or more could get their licences suspended for thirty days and an insurance raise for up to three years.

Drivers within the G1 and G2 classes, if charged with driving over 50km/h of the speed limit, can get their licences immediately suspended, their car impounded and expensive fines. Worst case scenario, if the driver is charged with the speeding ticket while street racing or stunt driving, he or she could end up in jail.

How can a speeding ticket affect your insurance rate?

When you receive a speeding ticket, it doesn’t immediately impact your insurance policy, because it doesn’t go on your driving record straight away. The Ontario Ministry of Transportation waits for your response to see whether you’ll contest it or not.

If you pay your ticket, that’s your admission of guilt. Then, the demerit points and infraction go on your record. When it’s time to renew your insurance, they will review your driving record and raise the rate according to the “risk” you represent. If they identify you as a high-risk driver, the insurance rates can be even greater.

On the other hand, if you decide to fight the ticket, you could have the charges dropped, so there would be no changes on your insurance. Or the current charges could be reduced, which would also lessen the impact on your policy rates.

Since a speeding ticket stays on your record for three years, your insurance rate will be affected for the same period. You’ll still be able to get insured but at much higher rates.

The number of points and infractions you accumulate could label you as a high-risk driver. Which means, insurance companies could give you much higher rates than other drivers.

Speeding tickets and any other tickets can be taken into account when the company makes their assessment. Amongst other things, here is  what could be perceived as high risk:

Should you fight a speeding ticket?

Any speeding ticket can impact your insurance rate, as well as your driving record for up to three years. When you dispute any speeding ticket, you get a chance to prevent that from happening, or, at the very least, reduce the charges and penalties.

Reducing the charges is crucial if you are a novice driver or if you already have had some demerit points added to your driver’s licence.

Your best chance at winning a speeding ticket is by, either knowing the legislation in-depth or having someone by your side that knows it. An expert on traffic tickets can help you determine the ideal procedure to fight your speeding ticket. In many cases, speeding tickets can be won on technicalities.

There’s always a chance of winning a speeding dispute. Before you present your defense, the prosecution needs to prove you’re guilty. Also, the police officer needs to attend the traffic court. The case can be dismissed if they fail to prove their case.

Fighting a speeding ticket gives you a chance of keeping your driver’s record clear and your insurance rates the same.

If you got a speeding ticket, and aren’t sure whether you should fight it or not, talk to our traffic agents. They will give you a free consultation and help you decide if the ticket is worth disputing or not.

Please submit the form with a picture of your ticket below for a FREE consultation. We reply to all inquiries within one business day.

What our Traffic Ticket clients are saying: