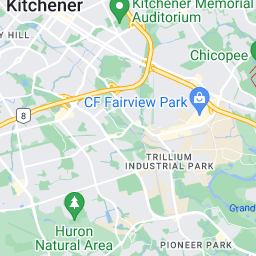 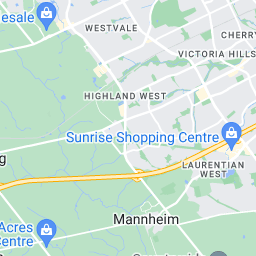 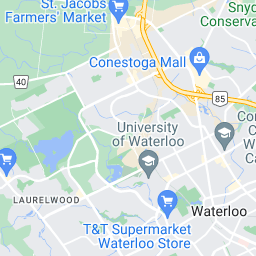 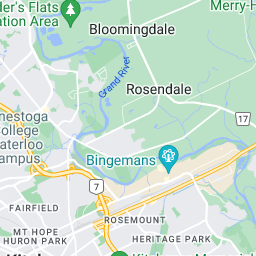 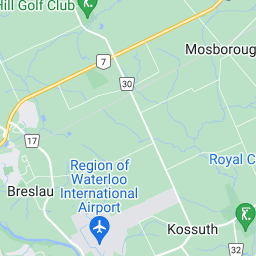 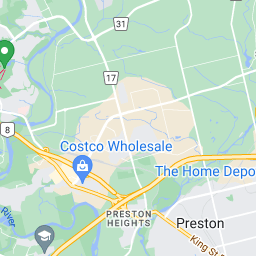 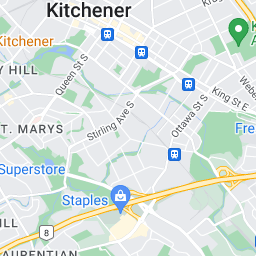 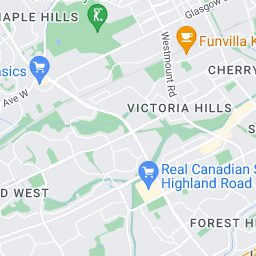 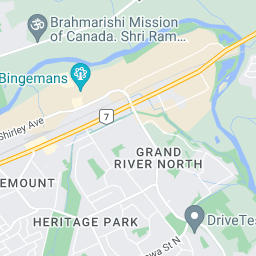 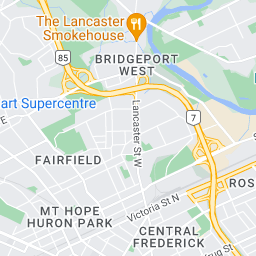 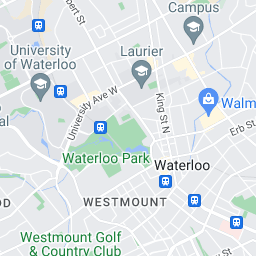 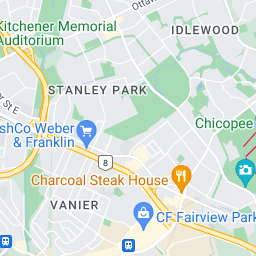 Throughout Kitchener/Waterloo there are several intersections equipped to take photos of vehicles running red lights or turning after the light has changed to red (see locations and map above). Although these intersections have the capability of taking photos, there is currently only one camera in use and this is regularly moved between the locations show. Other jurisdictions we serve may also have red light camera equipment so it is very important to understand how the law applies to a “Red Light Camera” offence.

These tickets are very different from a “Red Light – Fail to Stop” ticket issued by a Police Officer. When a Police Officer sees a motor vehicle traveling through an intersection on a red light, he or she will pull you over and request to see your Driver’s Licence. In doing so, the Officer has established your identity. They can now state, in a Courtroom, that you personally were the one who traveled through that red light. A conviction to this results in a loss of 3 demerit points, a conviction on your record, and a $325.00 fine.

The difference between this and a “Red Light Camera” offence is simple. The authorities cannot prove that you personally went through that intersection, there is no Officer present to see your face and your Driver’s Licence. They can only prove (through photo evidence) that your motor vehicle traveled through the red light. Because of this, you personally cannot be affected by a conviction. This type of offence is essentially a ticket to your motor vehicle, similar to a parking ticket. If convicted of a Red Light Camera offence, there will be no loss of demerit points to your licence and there will be no record of a conviction. There are no repercussions, other then the fine amount.

At Ticket Defenders®*, we do not recommend that our clients engage our services (or any other traffic ticket agents) to fight Red Light Camera charges. As with most parking tickets, the fees to fight this charge would be higher than the fine itself and since these offences have no detrimental effect on your driving record or insurance rates it is not worth paying for the service of legal representation. Our service is of tremendous value to those seeking to prevent the loss of demerit points and to help maintain a clean driving record so that insurance premiums are not significantly impacted by a driving offence. With the Red Light Camera charges, even with a conviction, there is no loss of demerits nor is there a conviction placed on the driving record. Your Insurance company does not even become aware that you have received a conviction for this offence.

Our best recommendation for those charged with a Red Light Camera offence is to schedule a meeting with the local Prosecution. Instructions on how to do that should be on the document you received in the mail. If you require further clarification, the staff at the local Courthouse is generally helpful with such things. If you meet politely with Prosecution, they will generally agree to reduce the fine amount significantly. You can then request from the Justice of Peace an extended amount of time to pay. 60-120 days is entirely an appropriate request.

Please submit the form with a picture of your ticket below for a FREE consultation. Sorry, we do not defend parking tickets. We reply to all inquiries within one business day.

What our Traffic Ticket clients are saying: